A reminder to all who are planning on boating, surfing or swimming this month – Beware the Tides of March.

We don’t need refs, but I guess white guys need something to do.
Charles Barkley

I’ll watch the kids play, have a big steak with my friends, stay in a nice hotel, sign a lot of autographs, then go back to Vegas and tell my alumni how tough recruiting is.
Jerry Tarkanian

SBNation – Dean Smith, Jerry Tarkanian, and the murkiness of right and wrong in college basketball

Who was the first professional sports teams in Las Vegas.

For players in Canada unless you’re on William Hill, Bodog or one of the other offshores who give you track odds you’re at the mercy of the chiselers at Woodbine and HPI. Just another chiseling outfit stealing from the pockets of the west and filling their Ontario coffers.

What Phil would like to see is CDI dictating that the chiselers like Woodbine and HPI cannot take out more that CDI is.

Or how about Alberta, British Columbia, Manitoba and Saskatchewan getting together for their own ADW and telling the chiseling Ontario cronies to go eff themselves.

Bloodhorse – Ehalt – Code of Honor Breaks Through in Fountain of Youth

TDN – Code of Honor Bounces Back in Fountain of Youth

TDN – Code of Honor in Fine Condition, Likely on to Florida Derby

It is the public scandal that offends; to sin in secret is no sin at all.
Moliere

Phil has a question

What is a person who is worth over $4 Billion US doing at a bargain basement rub n tug.

How long would it have taken Bill Belichek’s crew to sweep that rub n tug.

Why is Donald Trump remaining so silent. Oh that’s right. His philosophy is Do as I say not do as me and my crooked cronies do.

If prostitution was legalized, regulated and taxed could we not use the billions of tax dollars wasted trying to police it on fighting real crime rather than some outdated moralizing. Phil was checking their menu out the other day and though his computer screen was going wonky, so Phil had to head down and and check things out for himself. As promised on their website all the food on the menu is $7.95. Beer and whiskey are also relatively cheap and they have the best selection of corn liquor Phil’s seen north of the 49th. 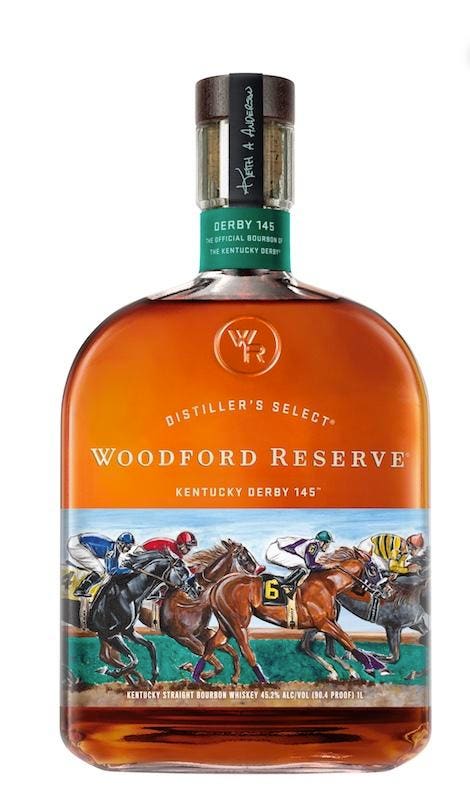 Should we be desecrating good whiskey with Mint.

If you’re on the prowl for a Red Hot Honey Have Mercy’s the place to find one.

Stay tuned to Phil for updates.

Songs suffer at the mercy of the performer.
Jo Stafford

I prefer a pleasant vice to an annoying virtue.
Moliere

TDN – Instagrand & Much Better Headed to the Gotham

Although strychnine would seem like an unlikely performance-enhancer given its widespread use as a rodenticide, over a century ago it was one of the first substances to cause a major sports doping scandal in America. At the time, it was believed that in very small concentrations, strychnine boosted neuromuscular capabilities.

In 1904, Thomas Hicks, the Summer Olympics marathon winner in St. Louis, openly downed a mixture of egg whites and brandy laced with strychnine handed to him by an assistant during the running of the race. A formal protest was lodged, but the Olympic Games director refused to consider it and the results stood.

According to published reports at the time, it was not Hicks’s chemical consumption that caused the controversy. Rather, the outrage stemmed from strychnine cocktails not being available to all Olympic runners in the searing, 90-degree heat.

BBC Sport – Keogh – Horse racing: Plans for racing on city streets ‘could be the sport’s Twenty20’

We put on a theatrical performance about puns. Really it was just a play on words.

Thoroughbred Racing Commentary – Willoughby – Kentucky Derby Prep School: now Hidden Scroll must show he’s up to it between the ears

Read the chart and review the weird start configuration for 1 /16 mile races at Gulfstream Park before you write off Hidden Scroll.

Hidden Scroll was nearly knocked over by the 8 – Global Campaign coming from the gate, lost a couple of steps in the process and then rushed to the lead  from the 7 hole in the very short approach to the first turn. That Hidden Scroll ran out of steam coming down he stretch is more an indication of his trouble in the race than his mindset or ability. Same for Global Campaign.

TDN – Shocking Upset in Davona Dale; Champion Jaywalk Off the Board

NY Times – Dowd – The Sycophant and the Sociopath

Paulick Report – Diodoro ‘Not Settling For Mediocrity’ At Oaklawn Park