The Ennead²³ knows that Phil wouldn’t let the incompetence of the minions over at Horse Racing Alberta deny the Ennead²³ a contest opportunity.

Price is Right Rules: Closest without going over.

10 bonus points awarded for best song to describe the horse you pick to win the Derby.
E.G.

Might be a nice tune but if that’s when your horse is coming in you’re in deep.

All entries must be received by Saturday August 15, 2015, 1:59:59 PM MDT.
E-mail your selections to: rumours@holybull.ca
Type – Holybull.ca 2015 Canadian Derby Contest in Subject Line.
Include your stage name, favourite city in Nunavut, T-Shirt size if you plan on finishing in first and mailing address. 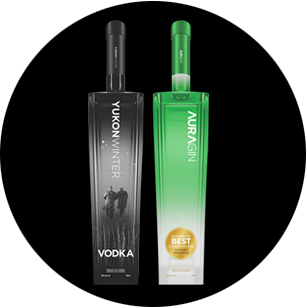 Limit of 3 entries per e-mail address, no restrictions on any employees or family