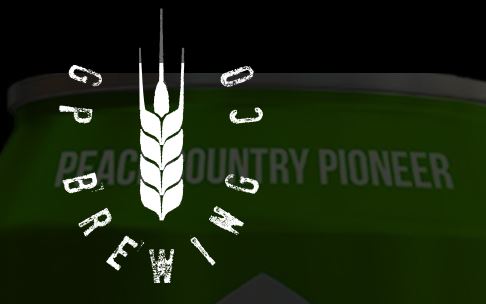 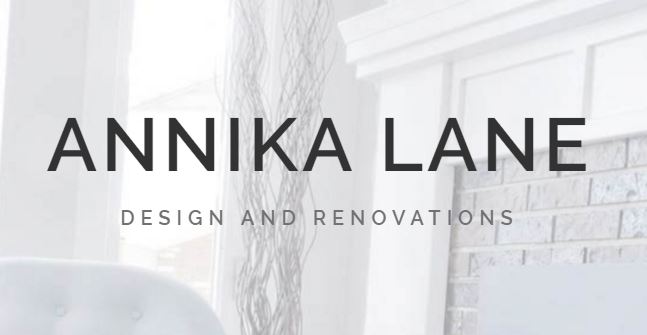 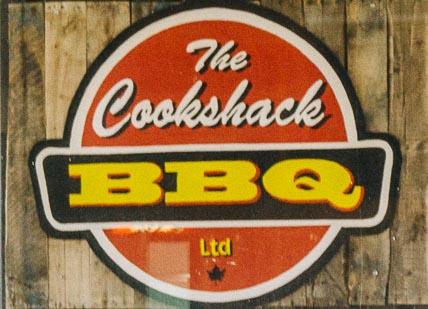 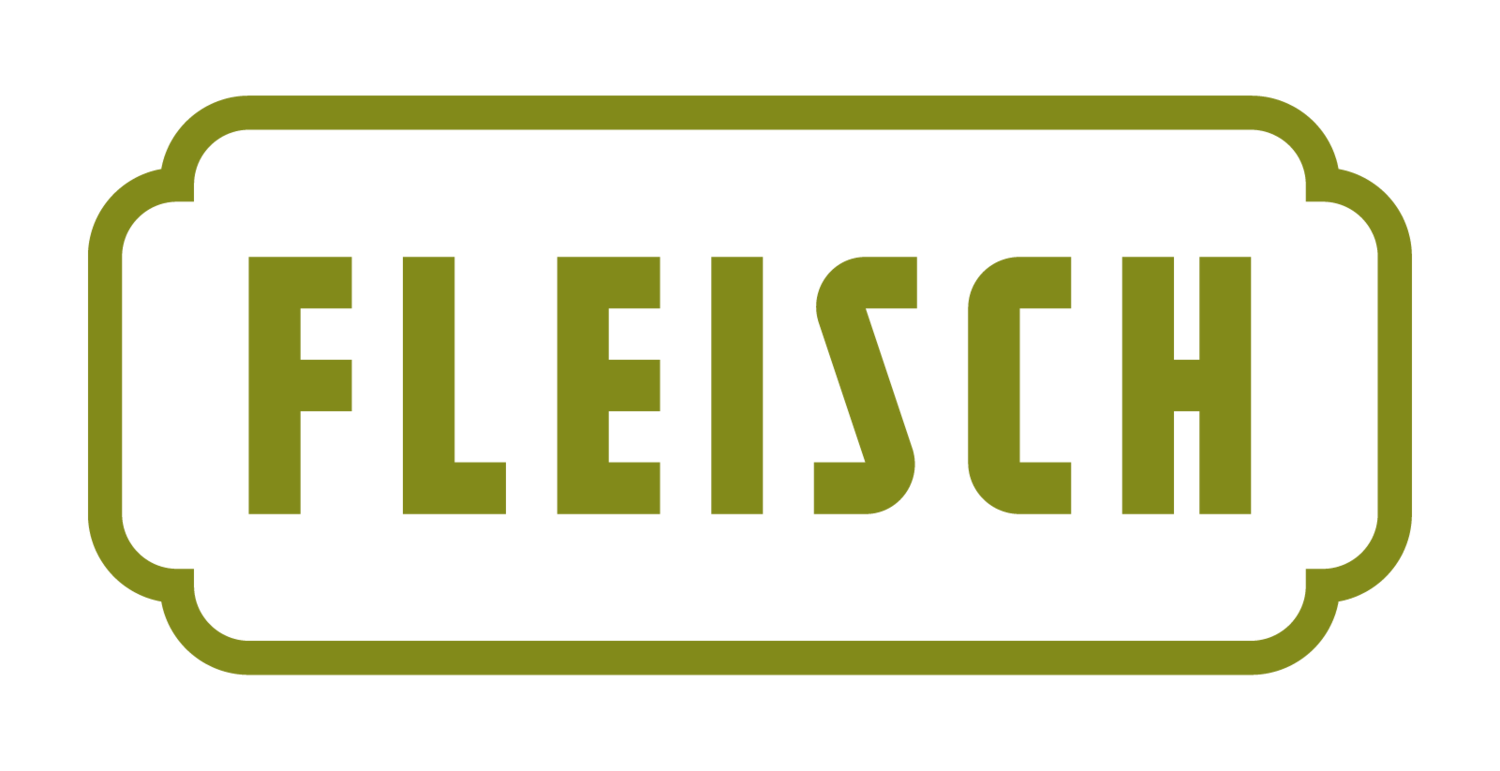 Winding down time for thoroughbred racing in western Canada.

Disgraces on the Menu – Top Mispronounced

Remember this: classics never make a comeback. They wait for that perfect moment to take the spotlight from overdone, tired trends.
Tabatha Coffey

NY Times – Asimov – An Italian Prince and His Magic Cellar

The true delight is in the finding out rather than in the knowing.
Isaac Asimov

The Nights of Wine and Roses

I want to stand as close to the edge as I can without going over. Out on the edge you see all the kinds of things you can’t see from the center.
Kurt Vonnegut

The danger for racing, which relies so heavily on income from betting, is that this trend will not just continue but accelerate as more betting turnover moves online. How, realistically, can the sport recruit new fans if they are constantly being restricted or refused when they try to place a bet? The “bookmakers”, meanwhile, also have an incentive to use racing, and other sports, too, as a way to recruit new customers who can then be steered towards risk-free gaming products such as roulette and blackjack. Those who decline are weeded out and the marketing department throws out another handful of seeds.

It is not an issue that racing can afford to ignore because punters are the sport’s customers, spending money on the entertainment that racing provides.

See the fastest thoroughbreds in the world televised live in the comfort of our Playbook Lounge!

TwinSpires Blog – Reilly – Can Golden Horn end the shut-out of Arc winners in the Breeders’ Cup?

BOOK NOW FOR BREEDERS CUP AT THE DERBY 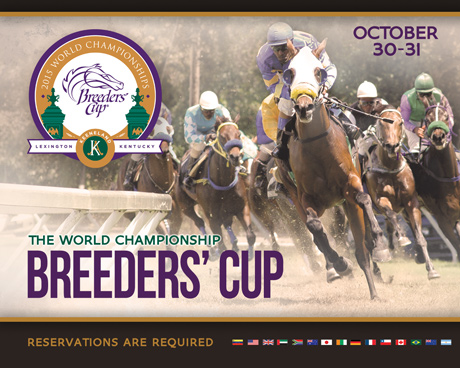 Bloodhorse – Novak – Tepin Leads Slate of BC Workers for Casse

Lady and the Track – Breeders’ Cup Travel Tips: Where to Stay in Lexington

ABR – Insider’s Guide to a Day at Keeneland

ESPN – Cronley – Perfect day to be 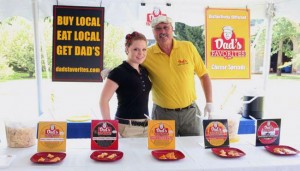 2016 Road to the Kentucky Derby

2016 Road to the Kentucky Oaks

Power Down. Look up.

I hate all politics. I don’t like either political party. One should not belong to them – one should be an individual, standing in the middle. Anyone that belongs to a party stops thinking.
Ray Bradbury

Celebrate the end of the racing season with free programs for the first 500 visitors each day, plus cash & special prizes on Saturday! Hastings, General Manager, Darren MacDonald’s brilliant idea of a mandatory payout of the Sea to Sky Pick 6 with over a $100,000 in the pot going into Thanksgiving Day Program paid off in spades.

Over $300,000 of fresh money came in from all over the country.  It made the day more exciting for those who bet it for sure and it appeared some outsiders were also betting into our other pools as well.

Even with the cold, rainy day and a terribly sloppy track the on  track handle was also up over 30% so the combination of several stakes races and the pick six payout turned out very very well.

We expect Hastings Racecourse to announce the live racing season for 2016 sometime later this week.  It will be likely be the proposed schedule that will need final approval of GPEB.

ONLY FOUR DAYS LEFT IN THE 2015 LIVE SEASON AT HASTINGS

Wow where did the year go. Its seems like just yesterday we were entering for opening day and here we are six months later with just 4 days left in the 2015 season.

STATS AFTER 50 DAYS OF LIVE RACING

That program has been renewed by the Horsemen’s Associations for 2016.

The purse pool is in excellent shape and we will have no problem funding the last 4 days of live racing.

The Horsemen’s Association are working on a purse increase of approximately 10% across the board for 2016 and should be announcing that very shortly.. Stupidity is a talent for misconception.
Edgar Allan Poe 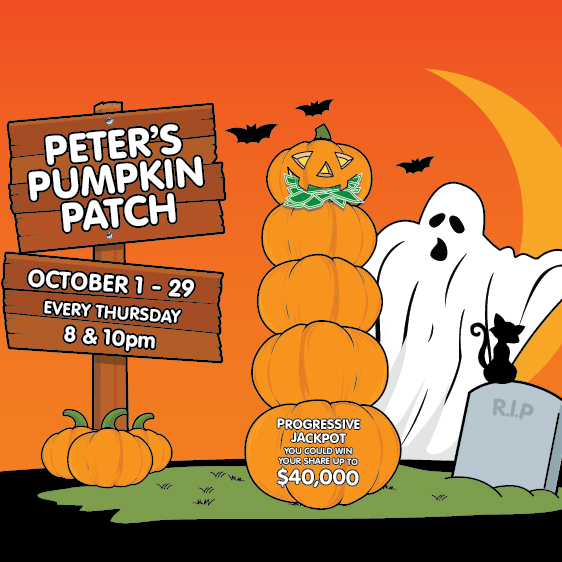 Bloodhorse – Jack Milton to be Offered at Fasig-Tipton

TwinSpires Blog – Hanson – To her breeders, Beholder a beauty that’s caught many an eye (Part 1)

TwinSpires Blog – Hanson – To her breeders, Beholder a beauty that’s caught many an eye (Part 2)

Look your best – who said love is blind?
Mae West 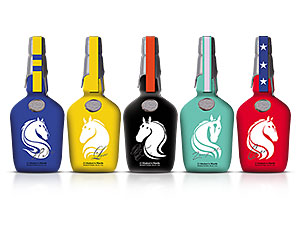 National Post – Berry – Life after nudes: How the cultural significance of Playboy evaporated along with its conception of sophistication

National Post – Fulford – How Esquire kept up its romantic tradition for 1,000 issues

NY Times – Bondy – You Again? Once More, the Cubs and the Mets Are Linked

You cannot be a leader, and ask other people to follow you, unless you know how to follow, too.
Sam Rayburn

NY Times – The Upshot – Carroll – Are Fats Unhealthy? The Battle Over Dietary Guidelines

National Post – Washington Post – Kaplan and Moyer – A scientist found a ‘ghost’ bird that hadn’t been seen in half a century, then killed it. Here’s why.

LA Times – Kaplan – Your stressful job may kill you — especially if you’re a woman, study says