It was a crushing defeat for the Yankees, who not only saw their big lead evaporate, but also failed to convert several late opportunities — including when they had pinch-runner Ronald Torreyes picked off second in extra innings with no one out. The Yankees also neglected to challenge a hit-by-pitch call, a move that might have prevented Lindor from coming to the plate and hitting his grand slam.

Sal says Sal’s forced to use this one a day early but Sal knows il nove won’t mind Sal reprising it.

Who saved the game for the Indians: 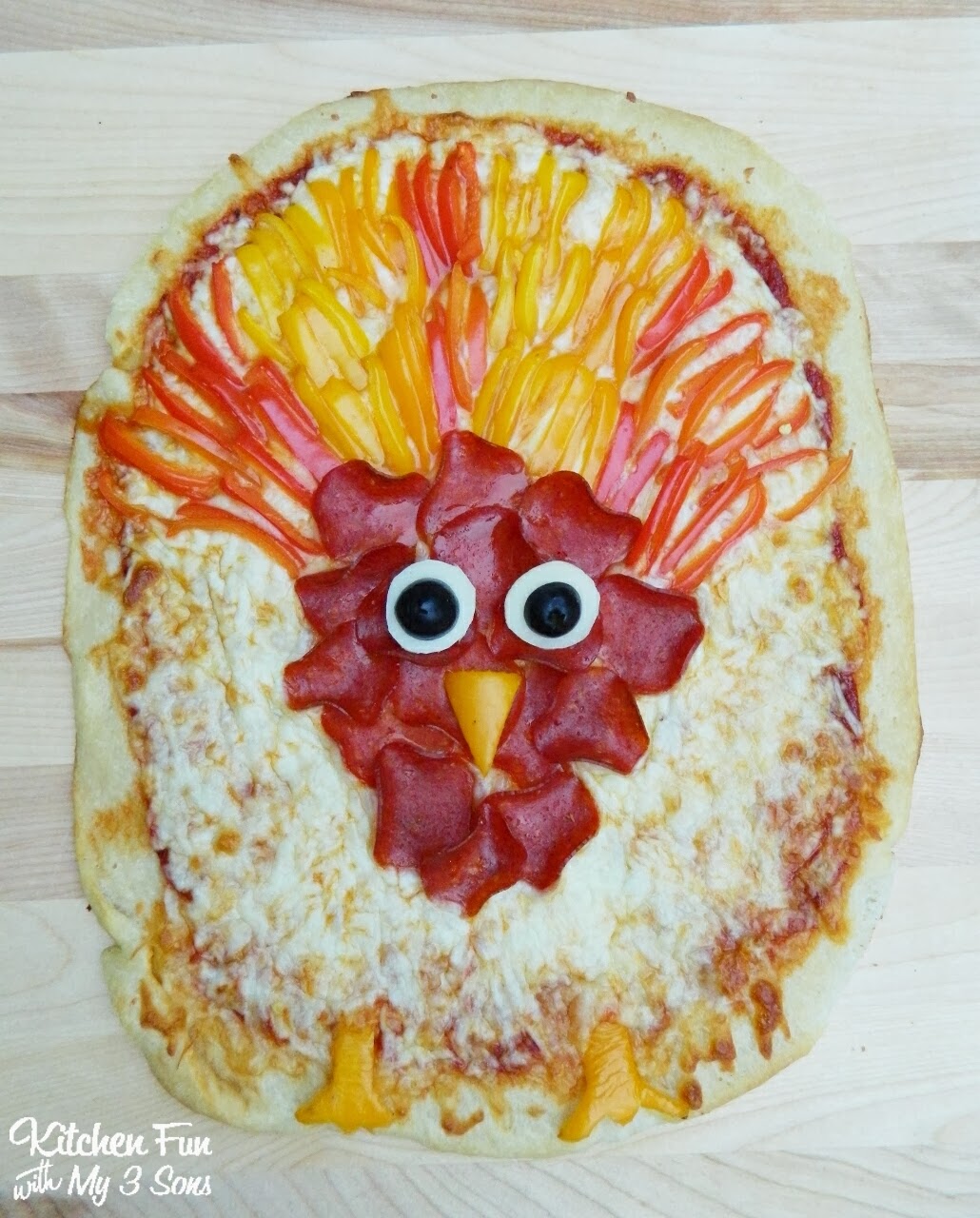 Purse $50,000. For Three And Four Year Old Colts And Geldings Foaled In Canada

A – Coupled Entries – Golden Odie, Cause for Concern

Heart to Heart has been a warrior in his 30 starts. He’s earned 13 wins—nine of them graded—with $1,354,870 in earnings. What has been just out of reach for the Brian Lynch trainee is a grade 1 victory, as he is winless in five tries at the top level, with a chunk of his heartbreak coming at Keeneland.

The 6-year-old son of English Channel  finished second behind Miss Temple City in the 2016 Maker’s 46 Mile and had to settle for bridesmaid honors in that spot again this year, when he was caught by a neck at the wire by American Patriot. His frontrunning style and ability to carve the turns like he’s on rails earned him a 1 1/4-length win in the Sept. 4 Bernard Baruch Handicap (G2T) at Saratoga Race Course last time out.

And if he can get a bit a breather on the front end Saturday, Lynch has reason to hope he will finally get to celebrate his charge’s best day.

“He worked super the other day and … let’s hope the stars line up,” Lynch said of the popular bay. “Definitely, there is a lot more heat in the kitchen early in the mile, where the further he goes, the more he gets to dictate his own terms. But handicapping this race, I don’t know that there is a lot of speed in there, so (he) might be the lone speed.

“I think if he’s able to get this done, the configuration of the Del Mar turf (for the Breeders’ Cup Mile) would really suit him—tight turns, short stretch.”

Sal says that Ortiz Jr. stayed in New York, Leparoux went to Divisidero so Florent Geroux ends up on Heart To Heart.

Sal says that there’s nothing wrong with Florent Geroux on the turf.

I always got nervous the nights we played in the World Series. First pitch, I was nervous. Then after that, forget it; I’d start playing.
Yogi Berra
The Undefeated – Murphy – Bernie Mac, his ‘Mr. 3000,’ and black baseball’s field of dreams