Sal says thanks to the one Northlands Park manager who understands customer service and rewarded many of the long time fauthful with free chicken wings during the interlude between the Turf and the Classic.

TwinSpires Blog – Hanson – No question about Horse of the Year, but a few minor Eclipse debates remain

Don’t cry because it’s over, smile because it happened.

It’s All Over Now

Sal says that the Breeders’ Cup needs to add a jockey wager for the 13 Breeders’ Cup races. Let the bettors wager WPS on the jockey performances for the 13 races. 100 points awarded per race: 60 – 20 – 10 – 6 – 4. Got to start offering wagers that all the fantasy pool players understand.

Sal says that some of the Breeders’ Cup jockeys knew and some didn’t. 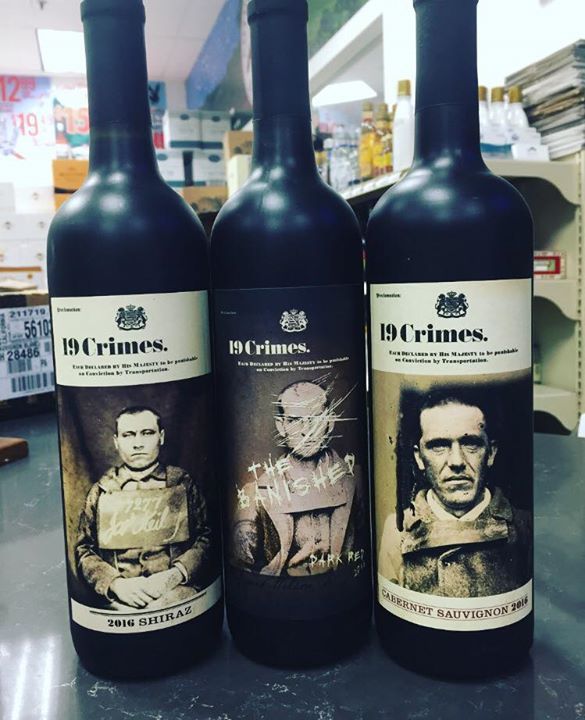 Then Came The Morning

Every tyrant who has lived has believed in freedom for himself.
Elbert Hubbard 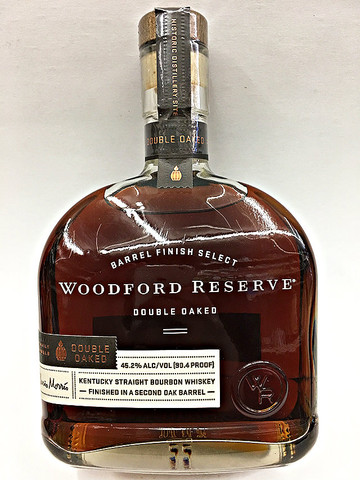 All I pay my psychiatrist is the cost of feed and hay, and he’ll listen to me any day.

Life expectancy would grow by leaps and bounds if green vegetables smelled as good as bacon.
Doug Larson
Linger

Sal says that Sal’s providing you the schedule so that you can plan on doing something else when these movies are airing.

The daughter who won’t lift a finger in the house is the same child who cycles madly off in the pouring rain to spend all morning mucking out a stable.

Sal’s Drink and a Flick

There is no distinctly native American criminal class except Congress.

Brick In The Wall

Politicians are the same all over. They promise to build bridges even when there are no rivers.

The Canadian Forces may have recently pulled off a rare feat: a military procurement triumph.

We are reluctant to even write these words, lest the cosmos note this aberration from the natural order of things and immediately smite the project.

LA Times – Montero – Las Vegas shooter had been losing money for two years and ‘was going in the wrong direction,’ sheriff says

If you must play, decide upon three things at the start: the rules of the game, the stakes, and the quitting time.

He uses statistics as a drunken man uses lampposts — for support rather than for illumination.

You can learn many things from children.  How much patience you have, for instance.

“You ride a thousand horses a year, and this one, there’s just something special,” said Geroux. “I don’t know, it’s just a crazy connection. I’m not a true believer in that, but I do believe now.”

Not to understand a treasure’s worth till time has stole away the slighted good, is cause of half the poverty we feel, and makes the world the wilderness it is.

Never explain – your friends do not need it and your enemies will not believe you anyway.

TDN – Roy H Rolls On in the Sprint

Where Is My Mind

You’re not supposed to be so blind with patriotism that you can’t face reality.  Wrong is wrong, no matter who says it.

Integrity has no need of rules.

If we desire respect for the law, we must first make the law respectable.

It is well known that the older a man grows, the faster he could run as a boy.

TDN – Caledonia Road Much the Best in Juvenile Fillies

Children need the freedom and time to play. Play is not a luxury. Play is a necessity.

LA Times OpEd – Want a better juvenile justice system? Keep kids out of it in the first place

Children need love, especially when they do not deserve it.

The Globe and Mail – Pruden – The death of Wonder Woman

Food should be a cause for pleasure, not panic. For most people, it’s entirely possible to eat more healthfully without living in terror or struggling to avoid certain foods altogether. If there’s one thing you should cut from your diet, it’s fear.

LA Times – Branson-Potts – In a rural Northern California valley, a development battle asks: Is a helicopter a tractor?

Where Have all the Cowboys Gone

Most people go to ashrams or retreats to destress and rejuvenate themselves. But I come back to my roots, the place where I spent half my life. And when I return, I spend time in the farms, eating a stalk of sugarcane, driving a tractor, and chilling with childhood friends.
Nawazuddin Siddiqui

Just past the half-mile pole, Velazquez nudged the gas pedal and Forever Unbridled filled the bridle while still sixth. The jockey, chosen by Fipke over Joel Rosario in a decision early in the week, made her wait another sixteenth. Ahead of Forever Unbridled, Jose Ortiz asked Elate to go after the leaders and didn’t get an immediate response. The 2-1 favorite was trying, just not making progress. Velazquez noticed, and sent Forever Unbridled toward the front on the turn. She was there in an instant – a white-shadow-rolled menace coming four wide as the field reached the quarter pole.

“Sometimes you can draw it the way you want it to, and it doesn’t show up,” Velazquez said of having pre-race plans. “It just happens she was there for me. Let’s put it that way. She did everything I asked her to do, and she responded for everything I wanted to do. It’s easy when you have a job like that and the horse responds for you.”

Forever Unbridled came off the turn full of run, went around Elate as Champagne Room backed up on the rail. The winner engaged Paradise Woods at the top of the stretch, took the lead with three-sixteenths to go – via several under-elbow glances by Velazquez – and held off the steady late rally of Abel Tasman to the wire. Paradise Woods hung on for third.

“The whole key was I wanted to save ground on the first turn and I was able to do that,” said winning rider John Velazquez. “I got her in a comfortable position where I thought she was going well. At the three-eighths pole I followed Jose Ortiz’s horse [Elate] and all of a sudden she stopped and I had to go a little sooner than I wanted to. I got to the lead a little too soon for me but, I mean, it was perfect.”

TDN – Bill Finley – Breeders’ Cup Friday: Maybe They Should Have Had a Prep?

Bloodhorse – Battle of Midway Breaks Through in BC Dirt Mile