Sal says that Sal may have misconstrued all this talk about famous curses.

I don’t know anyone who curses the way they do on the Sopranos. Not in an Italian household. I never said the word hell in front of my mother. 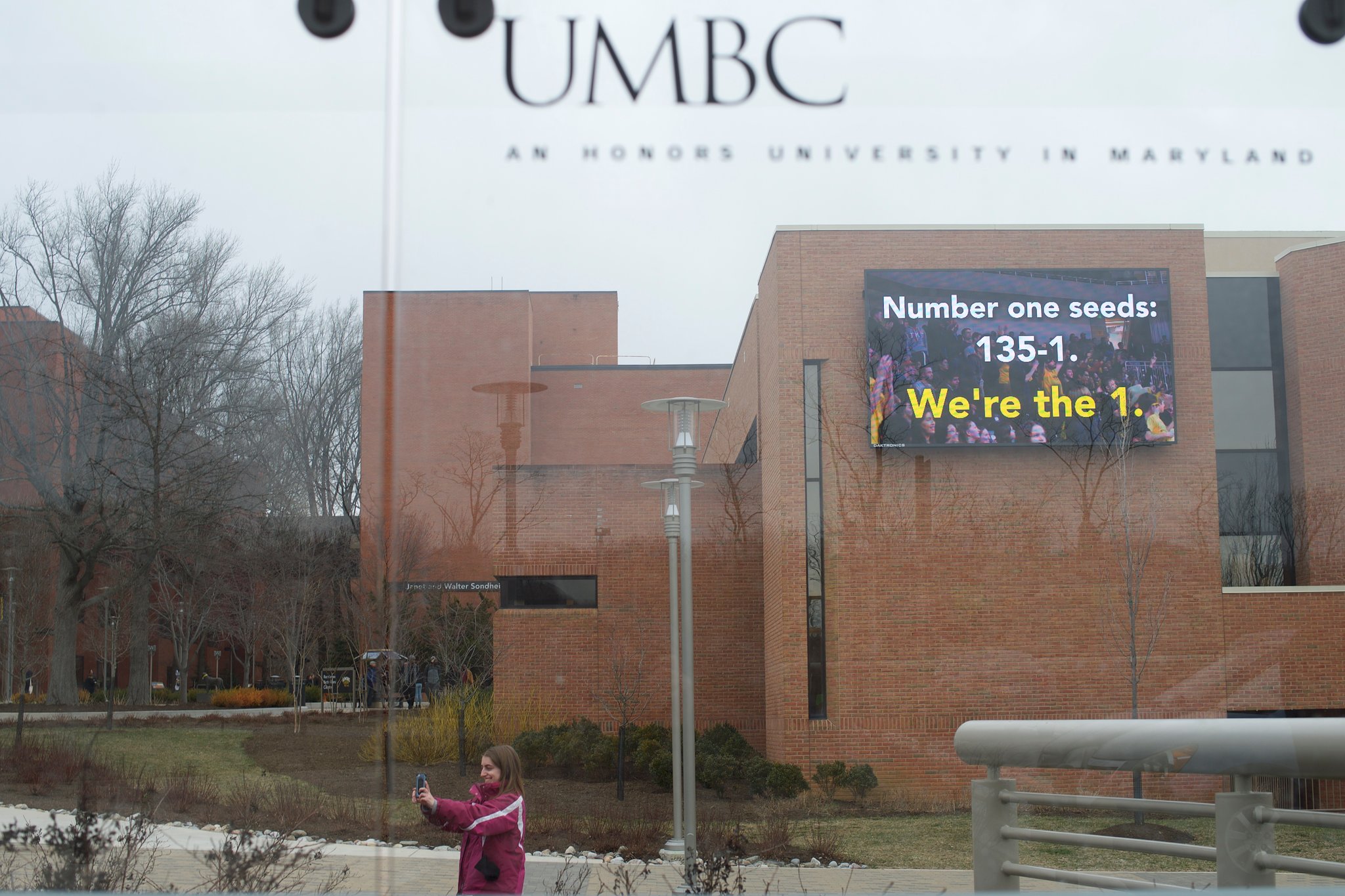 Never Been To Spain

Sal says it had to be kanine karma that an underdog with the moniker Retrievers would crush the curse of the 16th seed.

ESPN – McGee – UMBC’s brief, but unforgettable, moment in the spotlight comes to an end

Dog Days Are Over

Sal says that you should have known that one was coming.

With pride, there are many curses. With humility, there come many blessings.
Ezra Taft Benson

CNN – Sanchez – What is the Chicago Cubs’ billy goat curse?

Many a man curses the rain that falls upon his head, and knows not that it brings abundance to drive away the hunger.
Saint Basil

NY Daily Post – McCarron – Red Sox conquer the Curse of the Bambino, sweeping Cardinals in 2004 for first World Series since 1918

I’ve said this before: a homeless guy in Detroit has more mojo than a millionaire in Jacksonville.
Shahid Khan

No horse has won the Kentucky Derby without having started as a 2-year-old since Apollo in 1882. As in it’s been 136 years since the feat has been accomplished. (Do you believe in omens? It has been 136 years since Apollo and it was the 136th game played between a No. 16 and No. 1 where UMBC pulled off the shocking upset). When it comes to the Kentucky Derby, it is the one “rule” that has stood up year after year, decade after decade. This year, it may get its stiffest test ever.

TDN – Bill Finley – The Week in Review: Will the Curse of Apollo Finally Fall?

TDN – Magnum Moon Out of This World in Rebel

Rock in the mainstream culture has lost a lot of its mojo.
Billy Corgan
1979

With so many scribes writing about the 2018 Kentucky Derby being the one that could possibly vanquish the curse of Apollo Sal says  that they may have just invoked the sportswriters curse of commenting that the pitcher is just 3 outs away from a no hitter.

I think I believe a little bit in the power of people to really cast a bad energy on you if they want to. If the bad mojo wants to come your way, look out.

A memorial service for Bob Butz will be held at Evergreen Funeral Home – 16204 Fort Rd., Edmonton, AB on Thursday, March 22 at 2 p.m. with interment at Evergreen Memorial Gardens at 1 p.m.

Sal says that it’s high time for an INDEPENDENT review of the horse racing industry in Alberta.

Maybe the independent reviewers could figure out what the Undertaker does for the money he’s paid.