If so desired donations can be made to the S.P.C.A.

National Post – Christie Blatchford: Devastated Humboldt comes together to mourn the loss of what could have been

There’s no tragedy in life like the death of a child. Things never get back to the way they were.
Dwight D. Eisenhower

When we meet real tragedy in life, we can react in two ways – either by losing hope and falling into self-destructive habits, or by using the challenge to find our inner strength. Thanks to the teachings of Buddha, I have been able to take this second way.

If you wish to donate please follow this link: 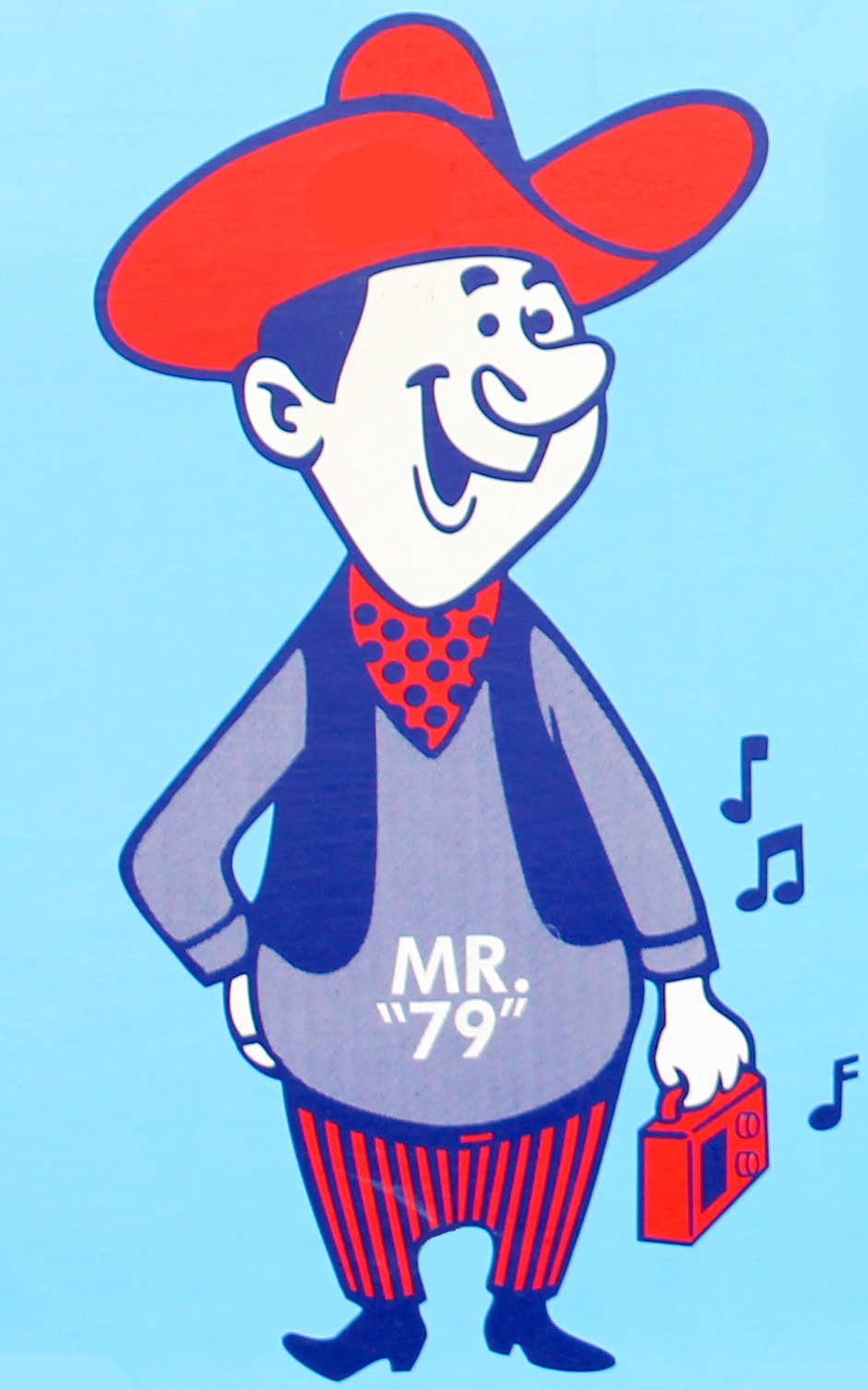 Now, you may be asking yourself what Sal is doing posting a county and western radio announcer’s obituary when il nove knows that country and western or the updated modern pop schlock country music is not in Sal’s Top 1,000 favourite types of music.

Few of Them Knew

Queen of The Silver Dollar

Sal says that our current Premier and Mayor of Edmonton need to purchase a copy of Smith’s memoirs and read about Hal Yerxa’s and Smith’s  pioneering spirit. That’s what made Alberta great and continues to make Alberta great except when the powers that be ship jobs out of the province.

Cannabis sales are expected to be a money-losing enterprise for AGLC in the first two years of operation.

Tomato magazine publisher Mary Bailey says it’s a “total shame” the City of Edmonton has handed over the Victoria Golf Course kitchen contact to a multi-national corporation, instead of sticking with local restraunteur Brad Lazaranko.

Bev Munro was part and parcel of the enterprising spirit that led CFCW to be the success it continues to be.

When you’re heading south down QEII to the soon to be opened Century Mile you’ll notice a reminder of the halcyon days of thoroughbred breeding and racing in Alberta the CFCW Farm sign just north of what used to be Esquire and the remnants of Paddockhurst.