How to Get Involved
All Albertans interested in weighing in on the future of Alberta horse racing are welcome to do so. The project team offers every Albertan an opportunity to have their voice heard through online surveys.

Is that really their survey or was Phil misdirected to a joke site.

If the survey that Phil saw is Marcomm’s survey how does that survey offer every Albertan an opportunity to have their voice heard.

If All Albertans interested in weighing in on the future of Alberta horse racing are welcome to do so, where do they weigh in.

Online Survey Coming Soon
Your first opportunity to participate will be through an online survey. The survey will be available in the first two weeks of May 2021.

The survey link will be posted soon.

We will also be reaching out to a wide variety of industry stakeholders, offering opportunities to participate in online focus groups and one-on-one interviews. If you would like to be considered for a focus group, please email wade@marcommworks.ca by May 15, 2021 with your name, title, organization, and reason for wanting to get your voice heard. We will have a limited number of spots available.

Phil will monitor and advise of updates as he hears them.

Will Clark Kent be able to find 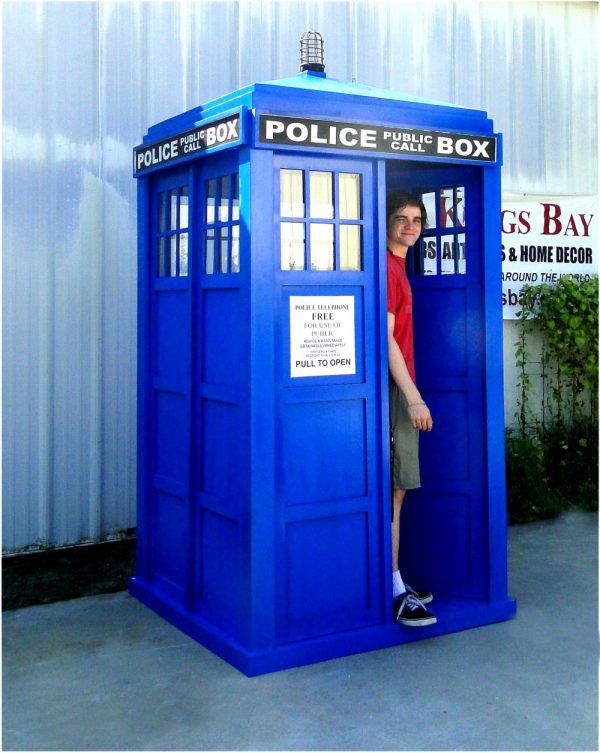 and save Horse Racing Alberta and his and the Undertaker’s positions.

When buying and selling are controlled by legislation, the first things to be bought and sold are legislators.

When Phil first reported that Alberta Treasury Board and Finance had issued a RFP: Horse Racing Alberta Governance Phil felt a glimmer of hope for the resurgence of the horse racing Industry in Alberta. Then the RFP submission date was extended. Then the successful bidder was announced and there was only one bidder shown: Opportunity Notice Horse Racing Alberta Governance: Marcomm Works Inc.

A little bit of research, clicking on their website, Marcomm Works Inc. shows that Marcomm has provided service to the province of Alberta and more particularly and most troubling to Horse Racing Alberta.

Was the RFP designed in such a manner to give a preference to any bidder or groups of bidders.

Was the RFP sufficiently publicized to attract the best available bidders.

Was there sufficient time given for prospective bidders to prepare and submit their bids.

Were there conflict of interest guidelines in the RFP and if there were we they sufficient.

Is there such a dearth of talent in Alberta, Canada, North America and the world that an RFP that ends up paying $397,385.00CDN attracts only 1 bidder during desperate economic times.

Does anyone in the entitled UCP or their Tory cronies understand what a conflict of interest is and what its ramifications for the best performance of a project are.

The vendor shall exercise their expertise in governance and stakeholder engagement to prepare a strategy for bringing key government and industry partners to the table to develop and implement a governance plan for Alberta’s horse racing industry and an appeals process to hear appeals of the decisions of racing officials.

The fact that a RFP was issued to set up a new model for horse racing governance in Alberta tells one that the government is not happy with the present structure and the manner that the variuos parties over the years have managed it. The vendor will have to research and report on what it perceives are the problems with the current Horse Racing Alberta structure and how that structure was managed and manipulated during its lifespan.

Do you have confidence in Marcomm giving a critical unbiased report on the workings of Horse Racing Alberta.

Why is Marcomm limiting the participants to All Albertans. Shouldn’t other Canadian and US residents who want to participate in the horse racing industry in Alberta be given a say.

Can you stop at one salted peanut.

Guests, like fish, begin to smell after three days.