This is pari-mutuel wagering, where the successful bettors feast off of the unsuccessful ones. It’s their money that they are winning, not the house’s money. With the CAW phenomenon, betting on the horses has turned into a matter of the whales vs. minnows or the CAW bettors vs. everyone else. The whales have been gobbling up the minnows, and after a while all the minnows will be gone. This is a serious threat to the long-term viability of the sport. If the CAW players bet more than ever in 2021, well, that’s a big problem.

It’s all about the money.

If Bill Finley can ramble can Phil.

Lest one get too confident over the health of the sport there are ominous clouds ahead amid evidence of significant criminal malfeasance and ineffective oversight within the industry. The industry in general, including New York racing, survives in large part with hefty subsidies from the casino gaming activities that encroached upon racing’s previously exclusive territory.

The problem with socialism is that you eventually run out of other people’s money.

Regarding how fixed odds would generate income for the racing industry, Baker said the winning cut for bookmakers is approximately 12%. Of this, he noted that in New Jersey the takeout on fixed odds is to be about 4%, with 1% going back toward purses and the remaining 3% to the track and other entities.

Can the thoroughbred industry do simple arithmetic.

Money often costs too much.

If the rise of Fox Sports was just about money, or if the product had turned into a haunted mansion like Fox News, we could leave it at that. But Murdoch’s lieutenants at Fox Sports had a creative side. They thought TV football had gotten stale — “boring as shit,” one of them said in an Aussie accent.

The Ringer – Curtis – The Great NFL Heist: How Fox Paid for and Changed Football Forever

There are some indications in this study that interest in the Melbourne Cup is stronger for older age brackets than younger ones. Younger people were more likely to indicate that they had never been interested in the Melbourne Cup, and the Disapprover and the Flaneur clusters were both significantly younger than Devotees. The Paradoxical-voting cluster tended to be younger rather than older people and were more likely to be male.

PLOS Journal – Wilson, Thompson and McGreevy – The race that segments a nation: Findings from a convenience poll of attitudes toward the Melbourne Cup Thoroughbred horse race, gambling and animal cruelty

Thoroughbred Racing Commentary – Hayward – If HISA and USADA don’t find a way to work together, racing may have no future in America

Money’s Too Tight To Mention

They say some of my stars drink whiskey. But I have found that the ones who drink milkshakes don’t win many ball games.

TSN – Will Kane find another team or is he too much of a distraction? 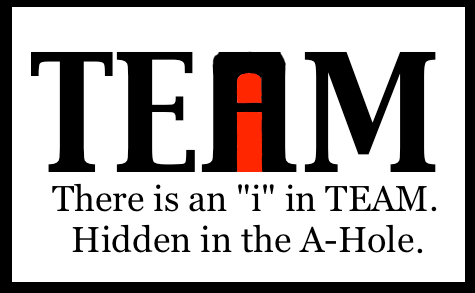 ESPN – Fowler – NFL overhaul tiers: Which teams will look most different in 2022? Who needs a rebuild, and who is right on track

One Response to “Do 2021 Handle Figures Tell the Whole Story?”