Smithsonian Magazine – Thompson – The Ancient Origins of the Easter Bunny

Greek Reporter – Chrysopoulos – About Greek Orthodox Easter: Everything You Need to Know

The Kids are Alright

Dogs, ye have had your day!

EDify – Flintoff – Off to the Races

How successful has Alberta Horse Racing been in attracting new fans.

Did any of the refugees ask what that giant kubie is about. 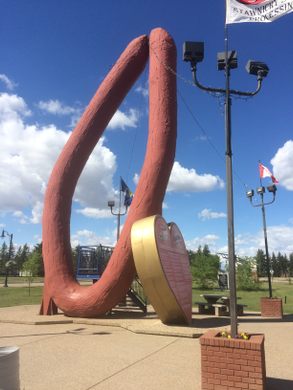 RetroActive – Bread, salt and water: the history of Doukhobors in Alberta

RetroActive – Bread, salt and water: the history of Doukhobors in Alberta (Part 2)

The Ride To Dubno

The universe is not rich enough to buy the vote of an honest man.

Dennis Fitzgerald has opened the newest OTB in the greater Edmonton area at Good Buddy in Sherwood Park.

Good Buddy has always had a reputation for tantalizing Chinese cuisine in the Edmonton area and with Dennis operating the OTB expect a vast improvement for the Sherwood Park Betting Public.

Stay tuned for Kentucky Derby specials and be there the first Saturday in May.

Histories are more full of examples of the fidelity of dogs than of friends.

Additionally, the city of the participating team which has the highest recycling rate during home games from Opening Day through May 31 will win a round of beer on Anheuser-Busch. 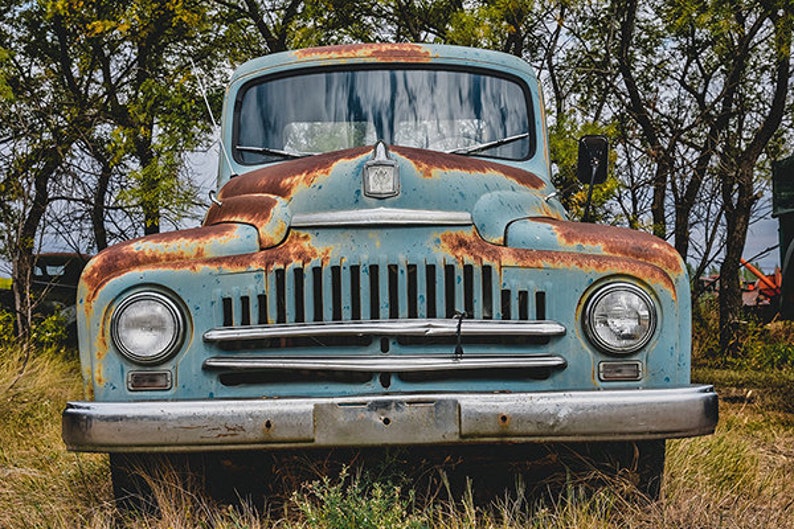 How many millions of tonnes of steel could be recycled from all the derelict trucks, cars and farm machinery abandoned around the world.

How can you tell the difference between a derelict vehicle ready for recycling and a vehicle waiting for rebuild and rehabilitation.

With Mattress Mack supporting Runhappy by sponsoring many races and spending large sums of money advertising how many track owners and managers are going to be cheering for Smile Happy in the Kentucky Derby.

What bets does Mattress Mack have on tap for the Kentucky Derby.

So, what does this have to do with Thoroughbred racing? Plenty. If it can happen to Pompano Park it can happen to any racetrack running any breed. The threat of decoupling is real and it’s not going to go away. It is a huge and ominous threat.

Most every casino company that owns a racetrack doesn’t want to be in the horse racing business, and most don’t bother to hide their disdain for the sport. But existing laws in most states still require a casino to hold pari-mutuel racing in order to maintain their casino license.

TDN – Bill Finley – The Week in Review: Harness Track’s Closing a Cautionary Tale For All of Racing

If a three year old had the earnings or the points to qualify, entry was automatic. Today the owners and trainers no longer operate by rote.

But on the other hand Todd Pletcher seems to be trying to get all of his prospects in this year rather than looking for other venues for them.

The only sure weapon against bad ideas is better ideas.

Horse Race Insider – Pricci – THE STAGE AND FIELD IS SET FOR KENTUCKY DERBY, ONLY FINAL WORKS AND POST DRAW REMAIN

Phil had a question:

Now Phil has an answer:

Thoroughbred Racing Commentary – Laura King – From the UAE to the USA: why Bhupat Seemar is dreaming of the first Saturday in May

Brisnet – Get to know the 2022 Kentucky Derby contenders

Saturday’s Lexington was a prime example of an effect that the whales have on the handle that no one in racing has even perceived yet – the indecision of the bettor to play win money when the bettor sees a horse at favourable odds, but fears that the whales’ hidden algorithms and advantages will kill the the Odds. 5-1 was being offered on Tawny Port whose morning line was 5/2, but Phil feared the whales. Phil was one of thousands in North America whose indecision was killing them cuz they didn’t know if they should play or should they no cuz there’s that niggling in the back of your head that some whale’s gonna swipe that juicy salmon off your line just before you get it into the boat and leave you with a can of sardines.

Phil kept his win money in his pocket during the Lexington on Saturday and was the worse for it. Worse first for not getting a 5 – 1 return on a horse that Phil had sniffed out but far worse for feeling cheated out of those winnings cuz you know that if we didn’t have fucking twits like Jim Lawson mouthing his fucking drivel about the evil of fixed odds wagering on horse racing in Canada Phil should have had the opportunity to place a fixed wager odds bet at 5 – 1 in the OTB that Phil was at.

Whatever fortune brings, don’t be afraid of doing things.

When you walk up to that machine at an OTB you should be able to choose between pari-mutuel odds and fixed wager odds for your Win wagering.

If you want to attract the sports bettors that same machine at the same OTB should offer sports wagering. How long would it take any of the major sports betting platforms to adapt their software. Licence the OTBs to wager through one of the major platforms and you’ve increased the attraction of the OTBS.

There was a hockey game going on that Phil caught in his peripheral vision as the 50 / 50 pool hit $450k. Think Phil and some of the other players in the OTB wouldn’t have taken a shot at that if we could have walked up to the same machine and plunked our $5 or $20 down.

If the Oilers make the playoffs who’s going to ride Taiba.

When you walk up to that machine at an OTB you should be able to choose between horse racing and sports wagering and even 50 / 50 pools.

Yes, Phil could have have wagered on a grey off-shore betting account, but that helps neither the OTB operator nor the horse racing industry nor the tax department. If we want to improve the industry and increase the handle we have to make it easier for the bettor and offer every opportunity to wager at every facility.

The only sure weapon against bad ideas is better ideas.

DRF – Welsch – Charge It, Simplification get back to work for Kentucky Derby

Horse Racing Nation – Greer – Kentucky Derby 2022: Filling in some of the blanks

If you recall Phil’s comments about this horse’s performance in the Sunland Derby Phil’s not surprised.

If you recall Phil’s comments about the Sunland Derby the virus may have done him a favour.

Paulick Report – Voss – Why Do You ‘Only Write The Bad News’? And Other Musings

CheatSheet – Wigant – Foo Fighters: Taylor Hawkins Was Intimidated Being the Drummer for Dave Grohl, the ‘Greatest Drummer of the ’90s’

Good people do not need laws to tell them to act responsibly, while bad people will find a way around the laws.

Bloodhorse – HISA’s Lazarus: Give Authority ‘Chance to Get It Right’

No human being will ever know the Truth, for even if they happen to say it by chance, they would not even know they had done so.

Those move easiest who have learn’d to dance.

You went all the way to Europe and all you saw were graves?

The Ringer – What Really Makes a Rom-Com a Rom-Com?

My pitching philosophy is simple – keep the ball way from the bat.

Some day I’m going to have to stand before God, and if He asks me why I didn’t let that [Jackie] Robinson fellow play ball, I don’t think saying ‘because of the color of his skin’ would be a good enough answer.

I cannot face my God much longer knowing that his black creatures are held separate and distinct from his white creatures in the game that has given me all that I can call my own.

Whenever I hear anyone arguing for slavery I feel a strong impulse to see it tried on him personally.

ESPN – From SPORT Magazine: Why Jackie Robinson played bolder in the World Series

Books serve to show a man that those original thoughts of his aren’t very new after all.

If I wanted you to understand it, I would have explained it better.

Did Pippy grow up to be the Girl with the Dragon Tattoo.

Caretaker of the Year

Harness racing in Manitoba is exactly where it should be – in the bush and Phil hopes that harness racing in Alberta soon follows suit. Phil does not want to appear to denigrate ex thoroughbred person Bud Smith’s award but Phil’s seen fewer awards at a Tim Horton’s Tom Thumb hockey banquet where everybody gets a ribbon.

Have you ever seen a wussier decision.

The Ringer – Sayles – When Did Coachella Peak?

Nostalgia isn’t what it used to be.

The Ringer – Ducker – Still Into You

It isn’t necessary to imagine the world ending in fire or ice. There are two other possibilities: one is paperwork, and the other is nostalgia.

The Ringer – Lindbergh – Size Matters: Inside the Politics of Festival Posters

The steakhouse, like the American western, is a distinct genre. Both are an expression of our anxiety and an escape from it. The clearer the destination, the more comfort it offers.

Esquire – Stein – The New Golden Age of the American Steakhouse

What about the Spaghetti Westerns.

The Good, The Bad and The Ugly

“Remember when” is the lowest form of conversation. 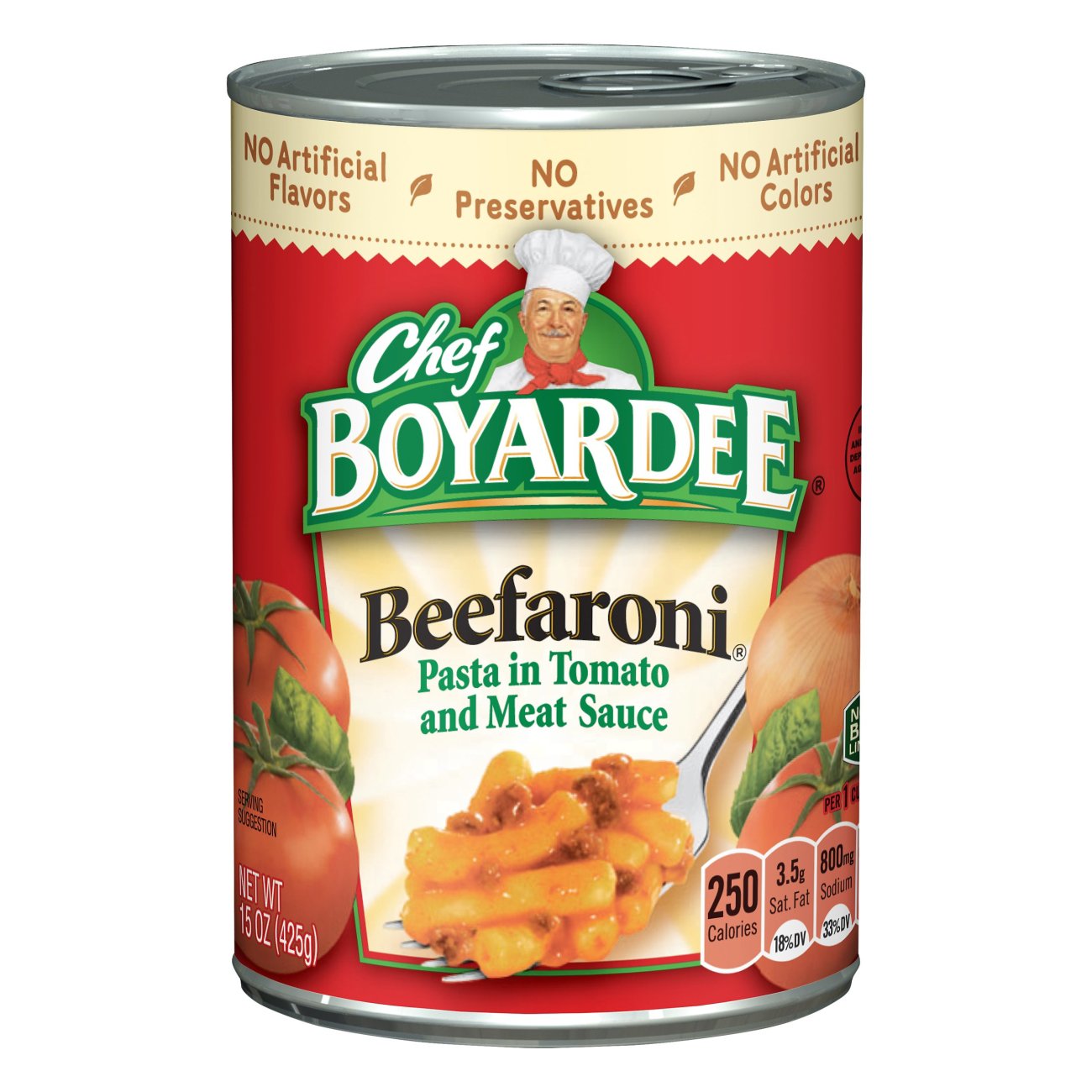 I live out of cans a lot. But I try to indulge only in healthy canned food. 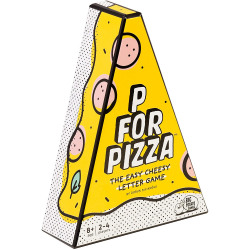 There’s only one ball.

Will the Lakers interview Mr. Swackhammer.

Will Snyder use the same Schultz defence as his scumbag buddy with the Browns.

We hang the petty thieves and appoint the great ones to public office.

The Greeks Don’t Want No Freaks

Men in general are quick to believe that which they wish to be true.