Local Gardener – Scientists have calculated the songs most likely to attract BEES to your garden as temperatures soar across the UK.

Topps Tiles – My Music Brings All The Bees to the Yard: New Research Reveals How to Attract Bees to Your Garden

Sal says that if you’re trying to attract neighbourhood bees to your garden you’d have to set the volume at 9.97.

Sal says that Phil sent him a question: 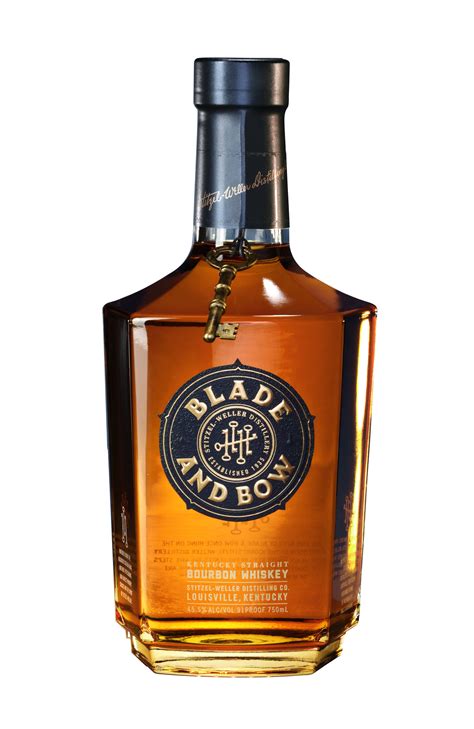 TDN – Bill Finley – Racing in Massachusetts May Be Nearing Return

Paulick Report – Voss: It’s Time For Us To Change Our Thinking About Thoroughbreds In Non-Race Careers

Of interest to Albertans is Repole and Sr. Elias’ $475,000 purchase Hip 275 a Gun Runner colt out of Hero’s Amor, who raced mainly in Alberta for Elevated Bloodstock Inc. and Raxon Cho, winning the British Columbia Oaks at Hastings Race Course and the Sonoma Handicap, Madamoiselle Handicap and City of Edmonton Distaff Handicap at Northlands Park.

The Ringer – Walker – That’s Life in the Theater

The Ringer – Chang and Ying – Tomatoes

The Ringer – Chang and Ying – All the Recipes From ‘Recipe Club’

The Ringer – McNear – Ken Jennings Is a Permanent ‘Jeopardy!’ Cohost—Don’t Mention That to Everyone He Beat

Thoroughbred Racing Commentary – Emma-Jayne Wilson: I can see the sport going in the wrong direction

FiveThirtyEight – The NFL Is Back, And So Are The Wild Comebacks (And Kicking Woes)

If the Bears ever plant their flag in the northwest suburbs, there’s no doubt that the people of Arlington Heights will be ecstatic. Until, of course, they get the bill.

They can avoid that pain by saying yes to the Bears, and no to subsidizing them.

Sal says that the real winners are those that didn’t watch the show.

Whether or not you like the tactics Goodell has made the current NFL Teflon. Goodell would probably have liked to suspended Deshaun Watson for ten years, not for his misdeeds, but for not settling and sweeping the misdeeds under the rug. Goodell does not like festering sores.

Forget HISA. Thoroughbred racing needs to form an association of tracks with a powerful commissioner if it wants to compete in today’s sports market.

Washington Post – Andrews – Streaming TV is having an existential crisis, and viewers can tell

Sal says that some things never wear out.

The Ringer – Sherman – Winners and Losers of NFL Week 1

Sal says that these seven people would garner a lot more respect and support if they took some positive personal action to deal with the climate crisis rather than sue their provincial government to force it to look after them.

The Ringer – Phipps – There’s a Movie at the Center of the ‘Don’t Worry Darling’ Drama. History Suggests It’ll Be a While Before We Can See It Clearly.

Sal says that the entire cast and production of Don’t Worry Darling are acting like a 12 year old boy who’s got a glimpse of his first boob and thinks he’s the first one who ever got a glimpse of a boob.

Thoroughbred Racing Commentary – Lees – Flightline: ‘The best I will ever ride’ says Flavien Prat – and there could be even more to come

One of the many horses that Ronnie rode while in Alberta was Bob Baird and Floyd Arthur’s The Bagel Princess who raced 78 times winning 15 and finishing in the money 43 times. If you want to hear more Ronnie Hansen stories chat with John Heath who was Ronnie’s agent.

GQ – UK – Quilty-Harper, Lee, Barrie, Taylor, King and Pym -Who will be the next James Bond?

A View To A Kill

The whole aim of practical politics is to keep the populace alarmed (and hence clamorous to be led to safety) by menacing it with an endless series of hobgoblins, all of them imaginary.

Sal says that the selection of Pierre Poilievre as leader of the Conservatives exemplifies the dearth of political leadership talent in Canada. Pierre never had a real job in his life. He’s been either a political consultant or a politician all his working days.

Since Pierre has been nothing but a political hack and politician all his working days where did he learn his fiscal conservatism or is he only morally conservative.

The modern conservative is engaged in one of man’s oldest exercises in moral philosophy; that is, the search for a superior moral justification for selfishness.

The Athletic – Joe Maddon sounds off on analytics in baseball: It’s not the info, it’s the imposition

Mother Jones – Irfan – The Curry Trap: How a Continent’s Worth of Food Got Mashed Into One Word

‘The time has come,’ the walrus said, ‘to talk of many things: of shoes and ships – and sealing wax – of cabbages and kings.’

I am The Walrus

The Spruce Eats – Sarkar – What Is Curry Powder?

I wanted to play baseball!

Not being known doesn’t stop the truth from being true.

TDN – Cape Canaveral Passes Away at 26

Curry In A Hurry

The Guardian – Bugs across globe are evolving to eat plastic, study finds

Sal says that he never has that problem.

Epicurious – Vaculin – How to Make Fresh Pasta Without Any Fancy Equipment

The Dubonnet cocktail is said to be a favorite of Queen Elizabeth II and her mother, who preferred it served on the rocks.

Curbed –  What Is Going on With Bed Bath & Beyond?

The Athletic – Blum – Twenty years after his World Series moment, Scott Spiezio puts his life back together

If the world were perfect, it wouldn’t be.

Sal says that Danielle Smith appears to be the UCP’s Nancy Betkowski, a candidate who appears to have the lead, but the party deems unelectable. When the PC power brokers felt that Nancy couldn’t beat Laurence Decore and the Liberals the PC backroom boys coaxed Ralph Klein off his chair at the St. Louis Hotel and the rest is as they say history.